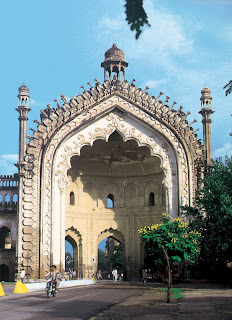 MULLEY, who rode the mighty Bernborough to 15 consecutive wins between December 1945
and October 1946 had been battling Parkinson's Disease for several years.

During his 40-year career MULLEY was a contemporary of Australia's greatest ever jockey
George Moore.

It was a golden era which also produced the likes of Billy Cook, Neville Sellwood and
Jack Thompson.

He retired from the saddle more than once before finally hanging it up in the early 1980s.

MULLEY'S wife of more than 50 years, June, died last year. He is survived by his five
children and nine grandchildren.

His funeral will be held on the Gold Coast later this week.